This week Eoin Donnelly (football) and Mark Slevin (Hurling), two long serving Fermanagh inter-county stars have called time on their respective inter-county careers. Both players have served the green and white jersey with distinction and have inspired many future stars over the years. 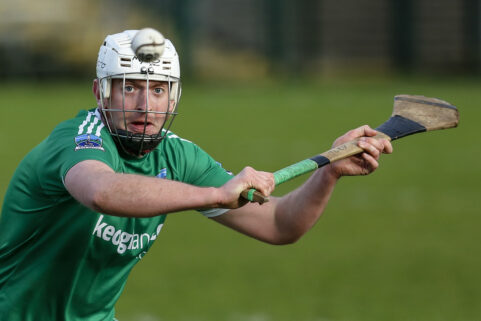 Having played in the county jersey for 18 seasons Mark Slevin a former county captain has called time on his successful inter-county career with Fermanagh. Having made his debut at the age of 17, under the management of the late Gerry Timmons in the 2003 national hurling league, he went on to win two Lory Meagher Cups in 2021 and 2015, National Hurling League Division 3B in 2016 and Division 3 Shield in 2007.

Mark says he “has enjoyed his his time playing hurling for Fermanagh and it has been a tough decision to retire”. He leaves on a high having finished playing his last game in Croke Park, winning the Lory Meagher and scoring a point. “The highest and lowest point of my career came in 2015, loosing Shane Mulholland early in the year and then going on to win the Lory Meagher for Shane. He was with us that day and helped us win.”

Mark will continue to play hurling for his club Lisbellaw St. Patrick’s and football for Coa O’Dwyer’s, he says “finishing playing with the club where it all began.” 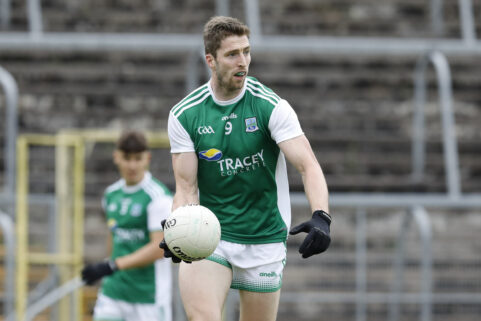 Eoin Donnelly announced his retirement from inter-county action after 10 years in the green and white jersey and the last 8 years as Fermanagh captain. Having made is debut in the 2012 Dr McKenna Cup against Antrim under manager Peter Canavan, Eoin impressed in his first two seasons being selected as captain in 2014

Although not achieving silverware Eoin has many good memories of his inter-count action, some highlights were reaching the 2015 All Ireland Quarter final, playing Dublin in Croke Park and the 2018 Ulster final against Donegal.

Eoin says “I have enjoyed the camaraderie with team mates and the buzz and excitement of everyone around the county leading up to big games. It has been an honour to represent my club, family and friends.”

Eoin will continue playing for his club Coa O’Dwyers.

County Chairman Brian Armitage said, “on behalf of all in Fermanagh GAA I wish to thank both players for their long service and leadership to the county and wish them and their families the very best for the future”.