Scór Sinsear returned to Fermanagh after last being run in 2020, following a two-year break due to the Covid pandemic. The Tráth na gCeist took place on Tuesday 13th September in Cavancarragh Hall. The competition was very competitive with a large attendance by the clubs, with Newtownbutler First Fermanagh’s winning through to the Ulster final in Galbally, Co. Tyrone on 15th October.  The main Scór competitions took place on Saturday 17th in St.Ninnidh’s Hall, Derrylin with ten clubs represented. The winning competitors were Amhránaíocht Aonair Ursula Fee, Tempo Maguire’s; Aithriseoirecht Tara Tierney, Tempo Maguire’s; and Nuachleas Lisnaskea Emmetts.  The winners will now compete in the Ulster Semi-Finals on 1st October in Stradone, Co. Cavan. 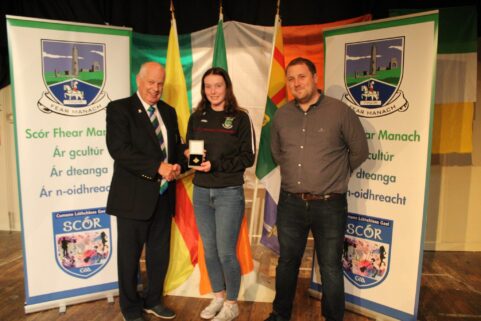 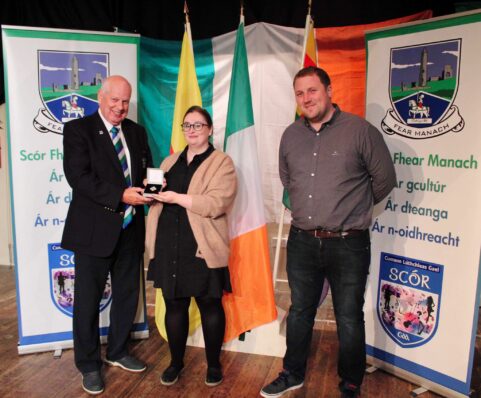 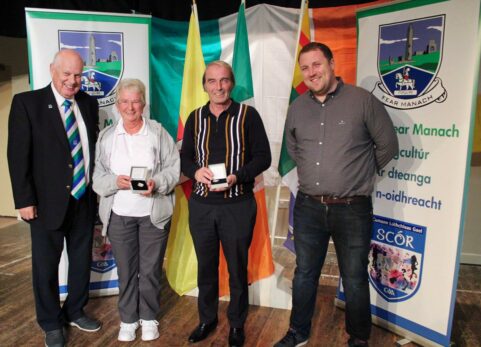 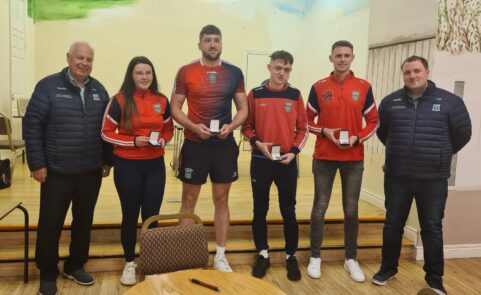 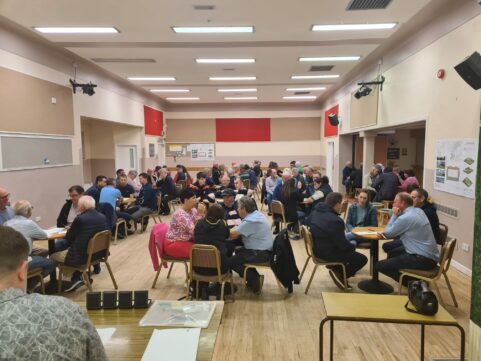 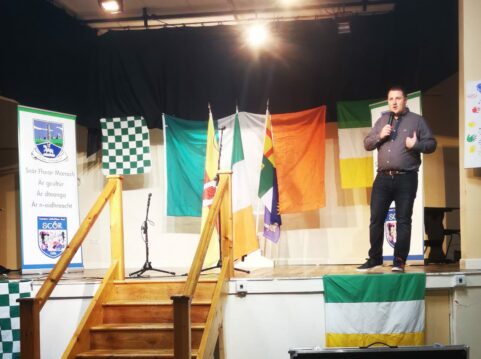 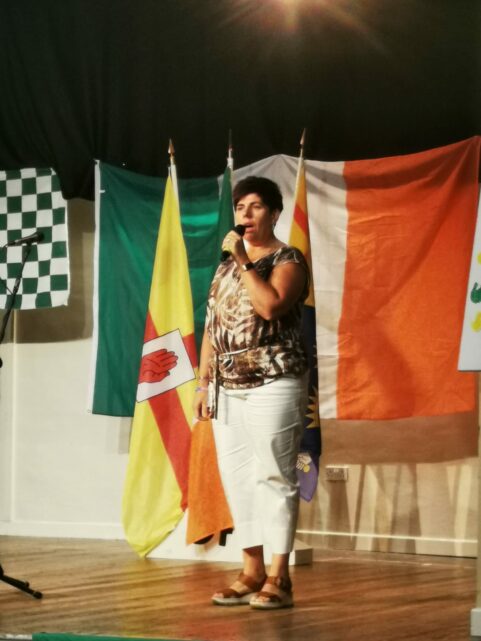 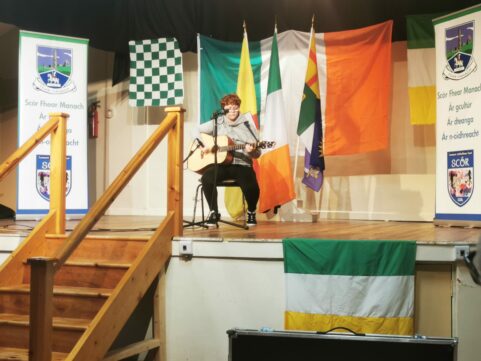 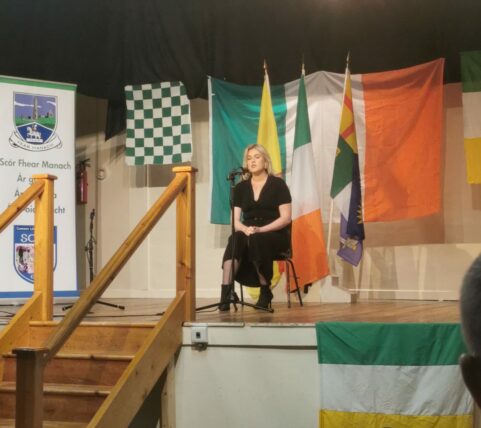 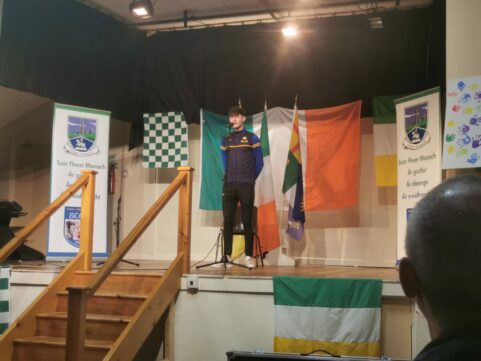 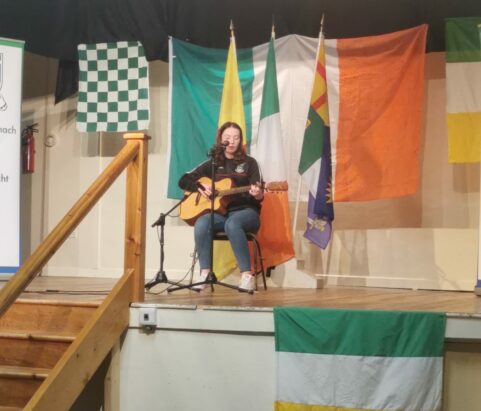 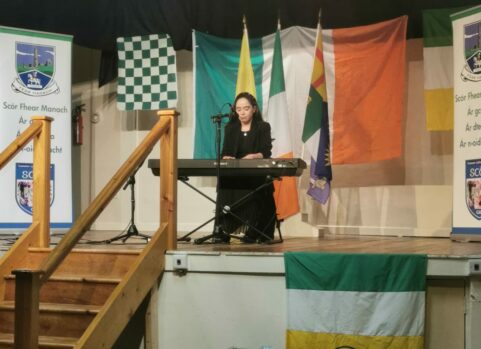 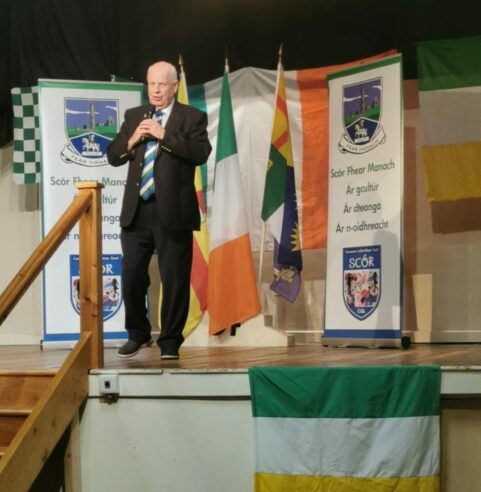 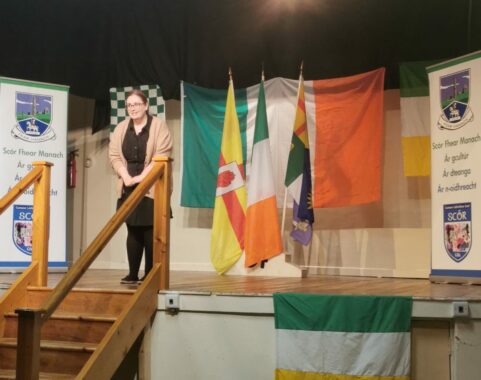 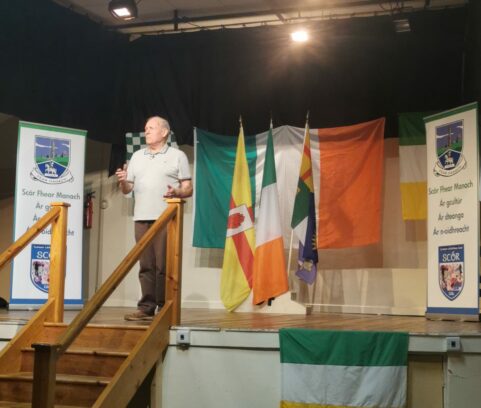 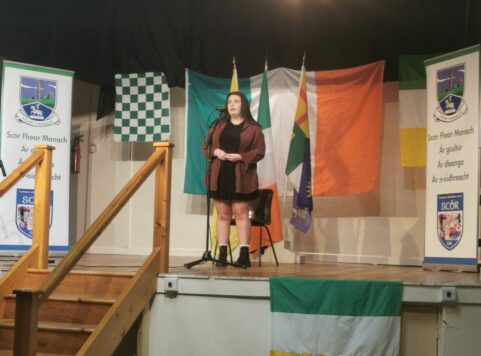 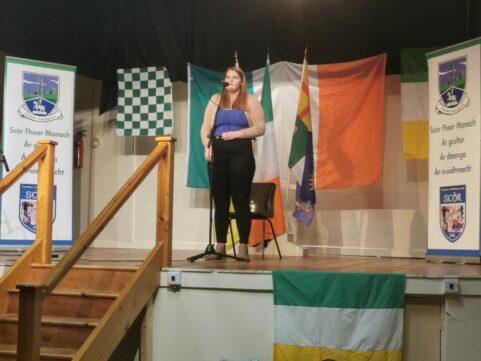 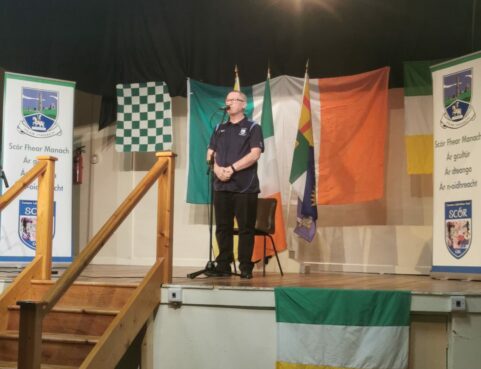 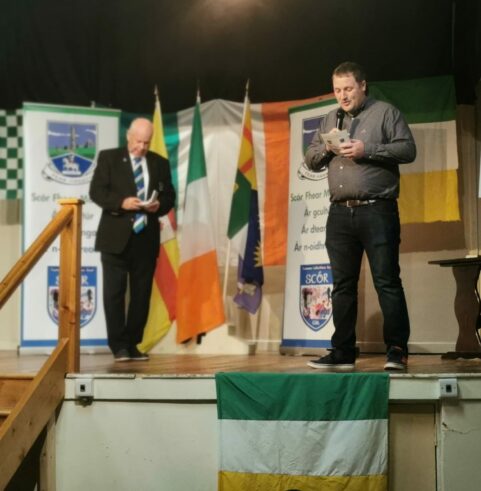 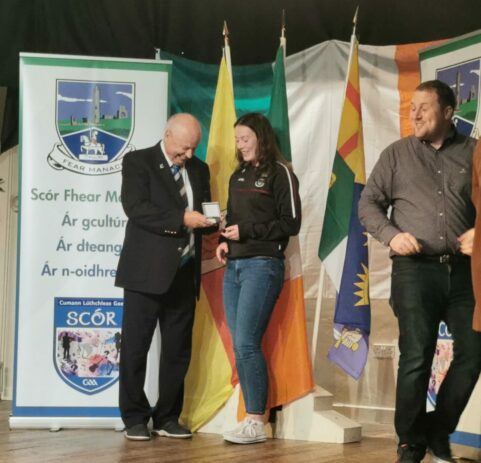 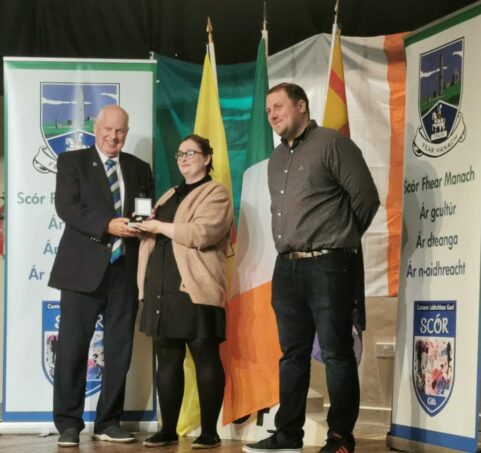 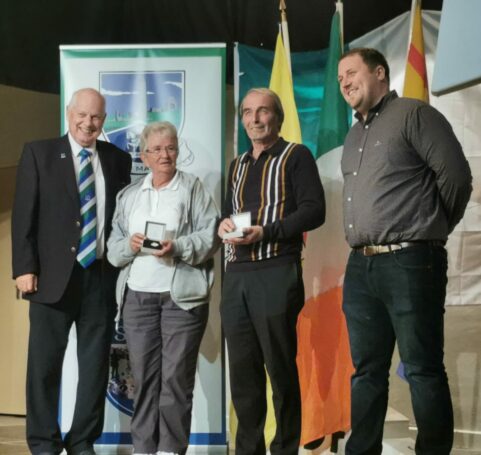 If you have any queries regarding Scór, contact  irishculturalofficer.fermanagh@gaa.ie

The winners will represent the county at the Ulster semi-final against Monaghan, Donegal, Derry and Cavan on 19th March at 3pm in St. Paul’s, Bessbrooke. Congratulations to our winners and best of luck in the Ulster competitions. 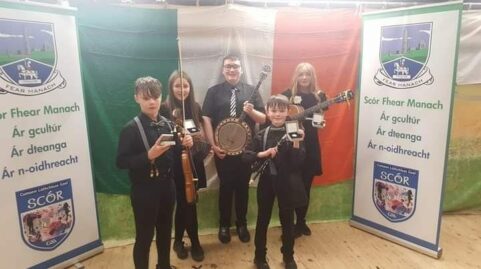 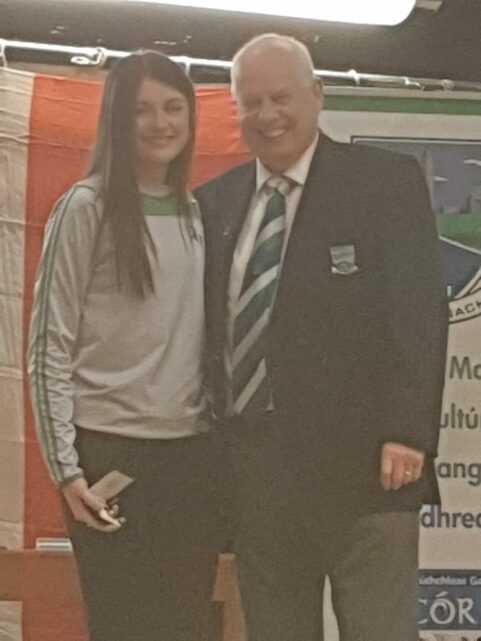