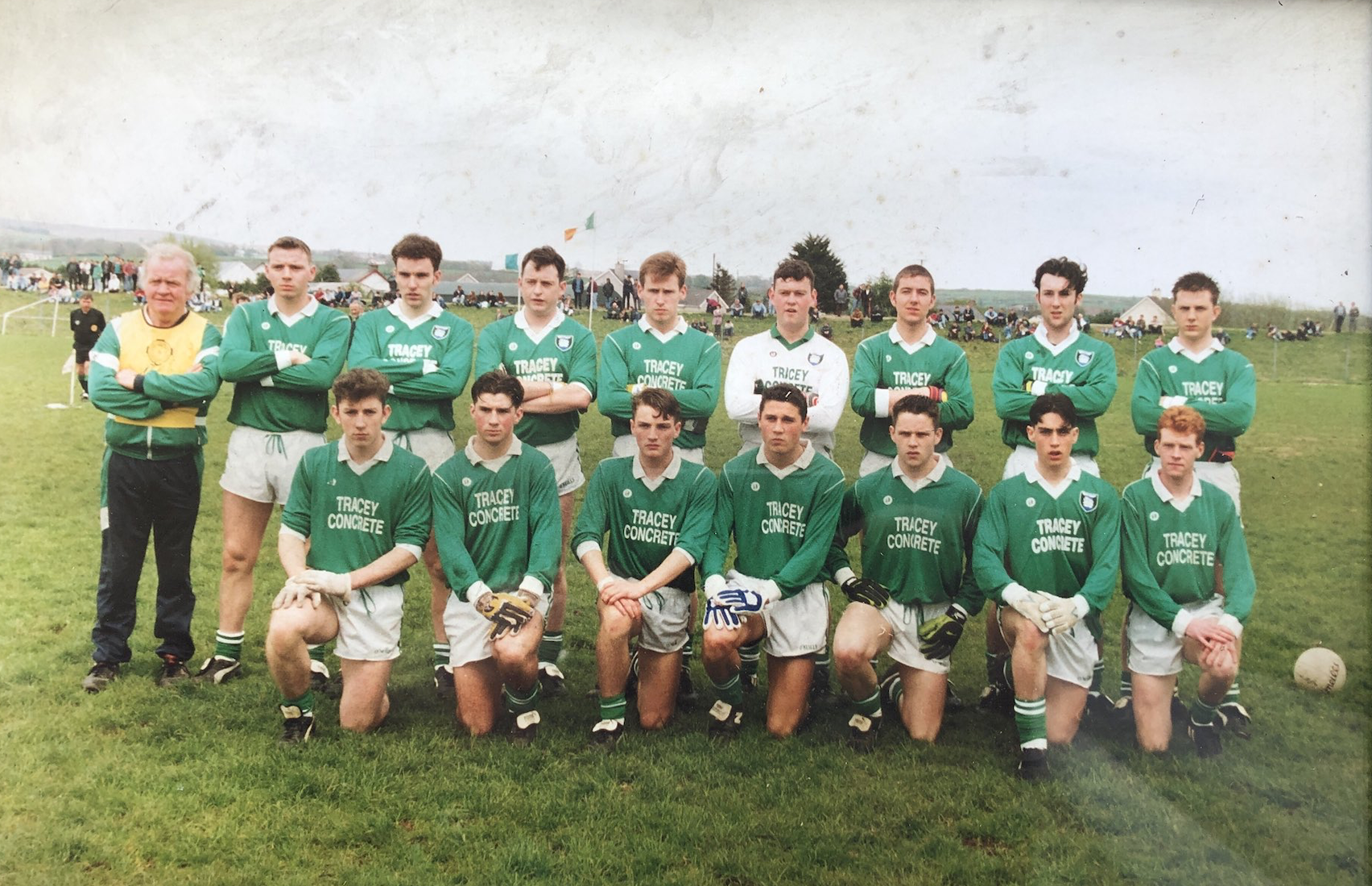 Fermanagh win the U21 Ulster Football Championship for only the third time, defeating Donegal, Tyrone and Derry to take home the Irish News Cup. The team was managed by Jim Carty and captained by John Hanna.

Fermanagh had a single point to spare over Donegal in the First Round (0-11 to 1-07) played in Irvinestown and had a similar margin over Tyrone (1-08 to 0-10) in the Semi Final in Clogher.

The final, played in Omagh, was a little bit more comfortable as the side managed to beat Derry by 2-08 to 0-08.

Following the final, Jim Carty made a plea to the employers of the county to try and ensure all the players found employment within the county as the All Ireland Semi Final against Mayo was not due to be played until much later in the Summer (August).