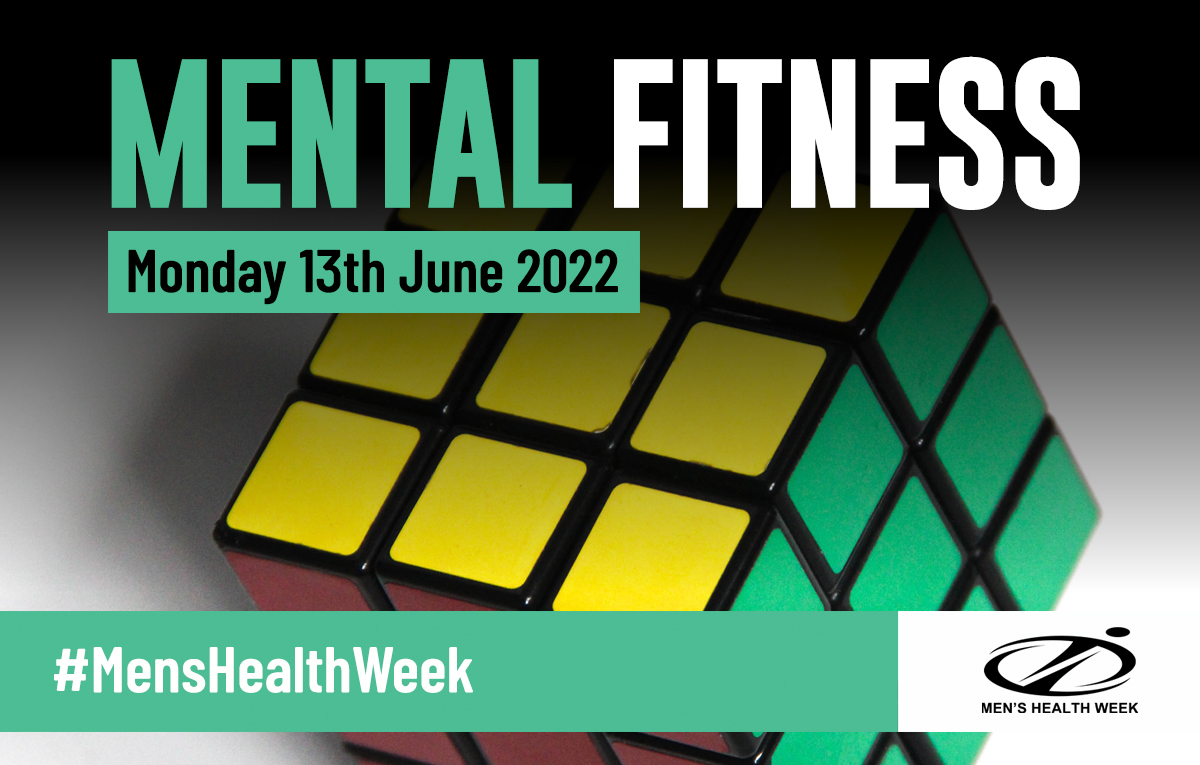 It’s well known that Northern Ireland has the highest rates of mental-ill health in the UK, at any one time here, 1 in 5 people will be experiencing a mental health issue.  Unfortunately, a lot of the support available is not being accessed by men. On average, women are more likely than men to report signs of a mental health issue

Between 2000 and 2018, 4,783 deaths were registered as suicide in NI. In 2018, there was 307 registered deaths by suicide, a familiar figure over the last decade and the third highest since records began in 1970. It’s become common knowledge that men are more likely to die by suicide.

At Fermanagh GAA we are encouraging everyone to take a proactive approach to mental health by following the five steps to good mental health see the Health and wellbeing page for more details.

Samaritans Partnership with the GAA

The partnership aims to encourage people who are going through a difficult time to seek help, while also tackling the stigma associated with mental health problems. In doing so, both organisations hope that people will access the round the clock support provided by Samaritans.