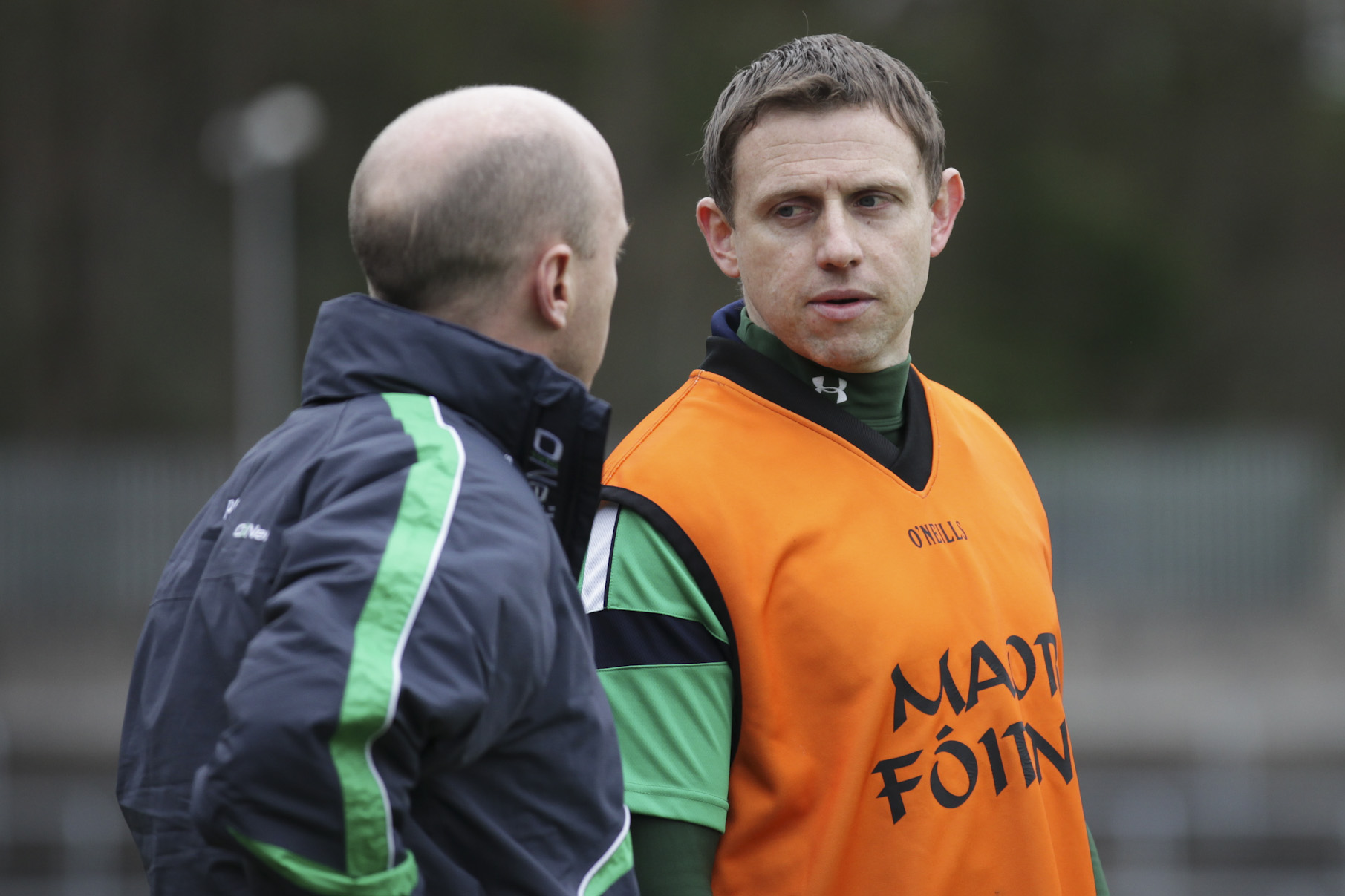 Fermanagh manager Peter Canavan is in no doubt that his side face a tough test after they were paired with neighbours Cavan in Round One of the All Ireland Qualifiers which will take place on Sunday July 1 (2.30pm) at Brewster Park.

The derby nature to the contest should guarantee a big crowd at the Enniskillen venue for the game and it is a tie that both sides will feel is winnable.

Canavan though is expecting a big examination of his side from Cavan.

“It is a local derby and we are well aware that it is a difficult assignment, there’s no doubt about that,” said the Fermanagh manager.

Cavan manager Terry Hyland, who took over from Val Andrews after the National League campiagn has a lot of young, quality players at his disposal with the Breffnimen having won the last two Ulster U21 titles, co-incidentally both final wins coming at Brewster Park, and they will hope to get over thishurdle and make an impression in the Qualifiers.

“Cavan would be seen as an up and coming team and Terry Hyland has a young panel and they are all pulling the one way and are working hard,” stated Canavan.

The Fermanagh boss also feels that Cavan’s performance against Donegal did not get the credit it deserved, given the thumping that Donegal then handed out to Derry last Sunday. It is though a game that he and the players are looking forward to.

“When you look at how Donegal dismantled Derry, and then see how tough they got it against Cavan, you can see how Cavan have moved on but with it being a local derby it is a game we are looking forward to. There is a good rivalry between Cavan and Fermanagh and the clubs on the border tell you how much they look forward to these games.”

Fermanagh go into the game with a terrible recent record in the qualifiers, the county have not won a game in the backdoor since they defeated in Wexford in Charlie Mulgrew’s last year, 2007. And it is a record that Canavan is keen to rectify.

“We would definitely want to change that. The attitude of the boys has been very positive since we came back and we will now do a serious bit of planning over the next few weeks and do what we can to produce our best on the day.”

Fermanagh will be without Seamus Quigley who has left the squad as well as long term injuries Ryan McCluskey and Kane Connor for the game while Sean Quigley is continuing his recovery after a hernia operation, the Roslea man having had game time for his club last weekend.

However, other than that, Canavan is hoping for a full deck from which to play his hand.

“There are boys carrying a few knocks and niggles but come Sunday week we would hope that apart from the long term injured we will have everybody on board.”