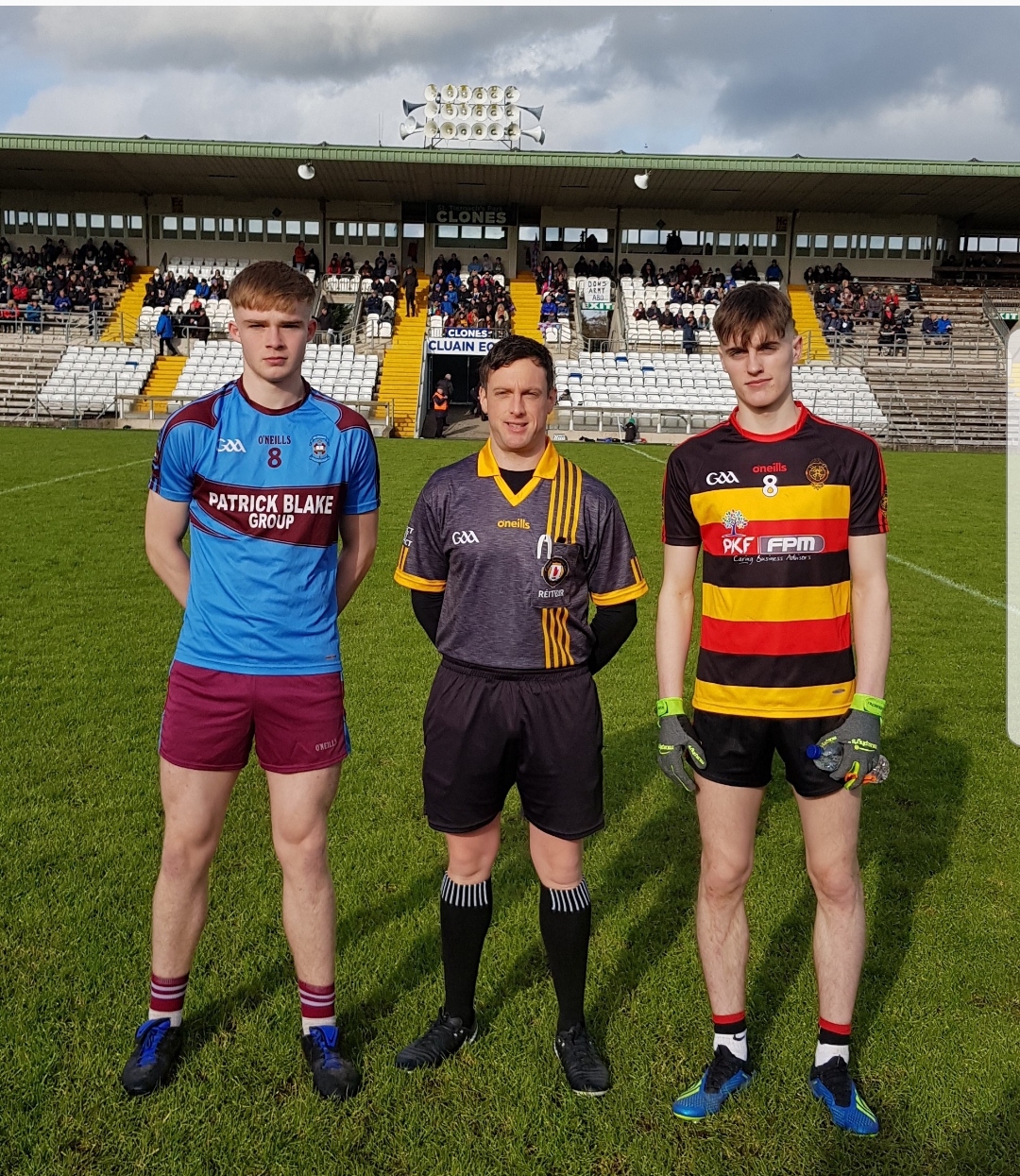 Best Player you have Played With – Ryan McCluskey

Best Player you have Played Against – Eoin Donnelly

Best Game you have been involved in – Ulster Minor Club Final

Best Trainer in the Squad – Joe McDade. He’s a Machine.

Worst Trainer in the Squad – Pól McKervey. He spends more time on the Physio and Tanning Beds than on the Pitch.

Spends the Longest Time in front of the Mirror – Garvan Quigley. He loves the Cameras.

Who has the Best Looking Other Half – Pól McKervey. He has about 4 on the go.

Best Advice you have ever received – “Take abuse on the pitch as a compliment”.

Other County you like to see do well apart from Fermanagh – Galway.

Advice for Young Players – “Believe in your ability”.

Best Thing about the GAA – Bringing a Community and Family together. Winning is not bad either though.